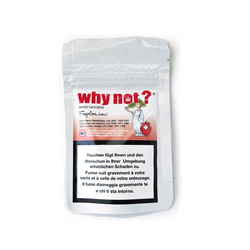 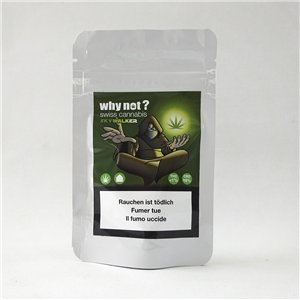 Skywalker hemp flowers
Brands: why not?
CHF 20,00
Add to cart 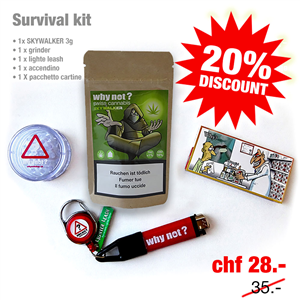 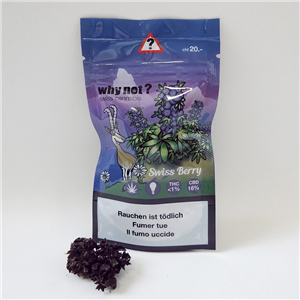 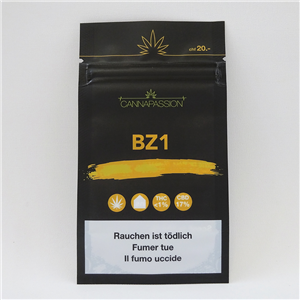 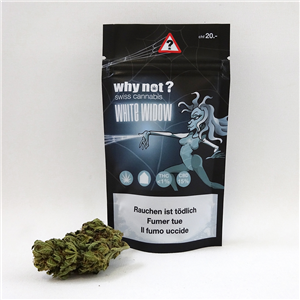 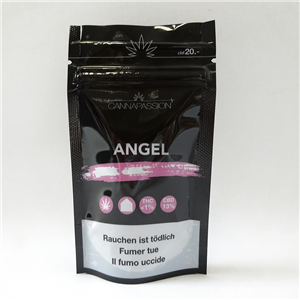 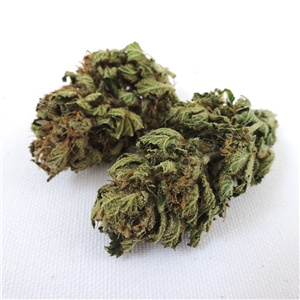 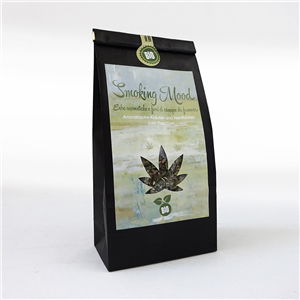 Hemp flowers
Hemp has historical roots. It was already used in antiquity both for fiber and for food reasons. Already from the 700 after Christ there is information where this plant was also used for medicinal purposes. In the 1930s, Marijuana was attacked by Harry J. Anslinger, an American and head of drug policy in the United States. He campaigned against opium and cocaine and after a few years hemp was also included on the list of prohibited drugs. The world quickly aligned with the above. In the 1990s, medicine began to take a new interest in the therapeutic qualities of Cannabis. Year after year, interest has grown to this day where very important hemp-based drugs have been created.

The hemp plant contains over 100 cannabinoids. The most important are THC, CBD and CBG. Let's get to know them better.

THC is psychoactive (which means that it acts on the central nervous system, resulting in an alteration in mood and perception). Its effects are those that are felt most when smoked or inhaled by vaporizers (such as the Davinci vaporizer). Among the effects there is a sense of relaxation, increased hunger, lack of saliva, red eyes and increased sensitivity. It has the power to relieve pain, to reconcile sleep. It fights depression, anxiety and lack of appetite. From several studies it seems that THC fights certain types of tumors and is used in certain pathologies (medical hemp), lowers eye pressure and lowers aggression.

CBD is the antagonist of THC. It is a non-psychoactive phytocannabinoid, with indirect effects on the brain, but nevertheless able to modulate the action of THC, prolonging its duration of action and limiting its side effects. It has relaxing, asyolytic, analgesic, anti-inflammatory effects and helps to reconcile sleep.

When you smell flowers, you smell smells that may or may not be good. Plants release these substances for various reasons. To bring insects closer together, to drive them away, etc. Have you ever heard of aromatherapy? It seems that every perfume can have effects on the human body. In hemp there are many terpenes. Depending on the terpenes present, we will feel different scents. Depending on the type of terpene that the flower contains, sensations will be amplified. Some terpenes will give us a greater feeling of relaxation, others will give us an energizing feeling, etc. It is established that a fragrant flower with little CBD can give more effects than an unsused flower but with a lot of CBD. That's why buying a flower with a high percentage of CBD doesn't mean May effect. Some terpenes present in the hemp flower are:

Limonene: citrus aromas, has antibacterial and antifungal properties. It seems that it can promote concentration and attention as well as improve mood in general.

Linalolo: Reminiscent of the scent of fresh flowers and, above all, lavender. Its effect is calming and sedative and improves the states of anxiety and nervousness.

Mircene:it is the terpene most found by the cannabis plant, in fact it represents up to 50% of the total terpenes. It has an earthy taste, moss and cloves. Several studies say that this substance has anti-inflammatory and anti-ulcer properties and can be used as muscle relaxant and sedative. We find it in eucalyptus, hops, thyme, lemongrass, and mango.

TERPINEOLO: it is used in cosmetics and perfumery, thanks to the scent reminiscent of the cherry and lilac flowers. It has sedative and relaxing effects.

BETA-CARIOFILLENE: it is a powerful anti-inflammatory and analgesic, with antifungal properties. It is found in herbs and spices such as black pepper and cloves and has a spicy flavor.

The entourage effect is the mechanism in which substances contained in cannabis work and act in synergy to exert effects on the body and mind.

For example, THC interacts with CBD. When taken alone or in a plant with a high level of THC, it can happen to feel a whole series of psychoactive effects, including some side effects, including anxiety and paranoia. If there is a high level of CBD, it could change.CBD has the ability to mediate the "maximum level of psychoactivity" of THC, lowering it to more moderate levels and thus reducing the risks of developing anxiety disorders. That's why hemp for medical use looks for 1/1 products. thc equal to cbd. To this we add beautiful scented terpenes and here the synergy of the 3 elements is completed: thc, CBD and terpenes

Item added to your cart